How to deal with Influencers from a PR perspective 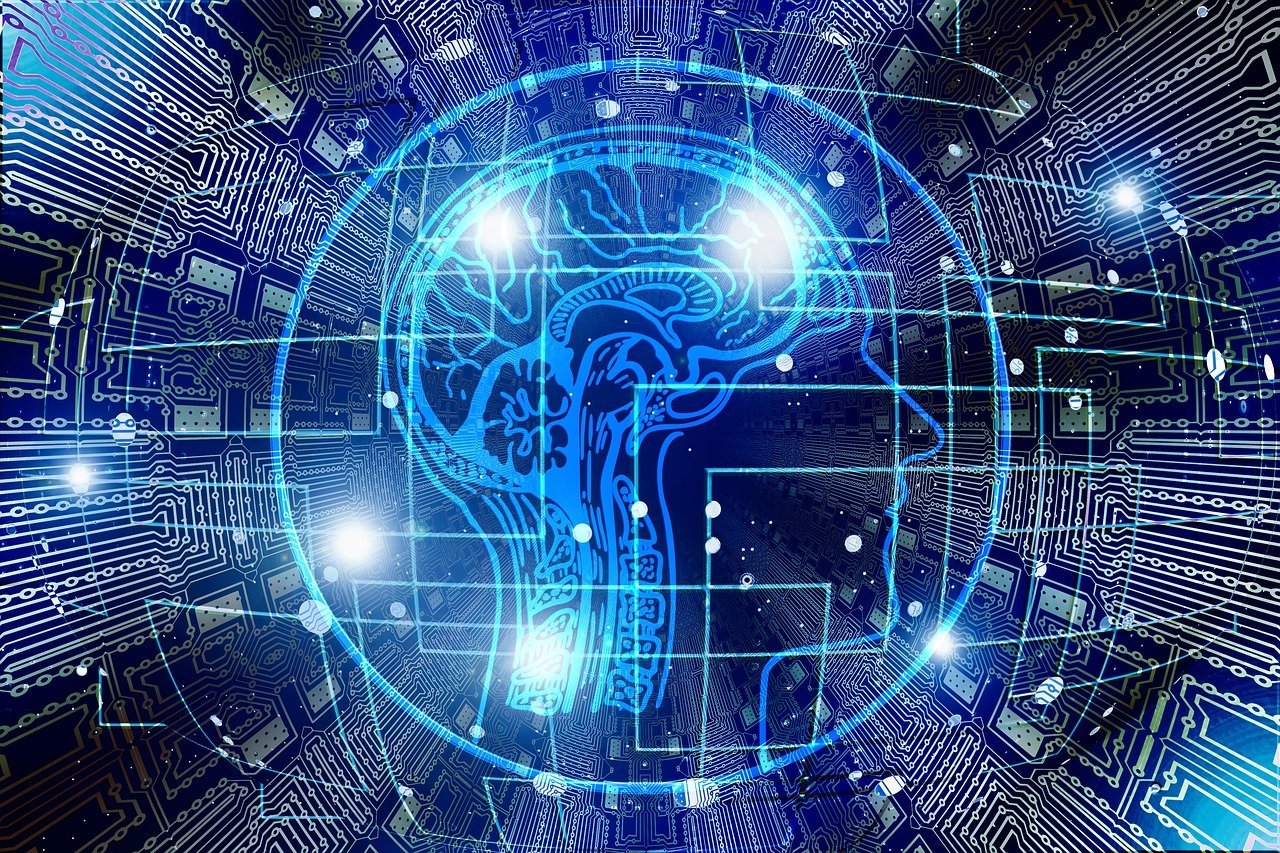 As a result of years of experience every Com Agency has created and established a strong relationship, sometimes even personal, with their Tier 1, 2 and 3 media for each client. The stronger this relationship is, the better things will be for the Agency, the media and, more important, the client. This is common knowledge, Communication 101, and every Agency in the world will agree that this “invisible” work is the foundation of their success.

Suddenly, influencers arrived, and the social networks created a communication earthquake that we are still trying to figure out. The client started to demand the tag “influencers” because it meant better numbers, and the Agencies around the world had to establish this strong relationship in no time, days instead of years.

But this was not the biggest issue. The arrival of influencers, mainly youtubers, (now Instagramers and TikTokers) changed the game. Instead of being a limited number of players the spectrum expanded almost to the infinity. But, under the umbrella of the word “influencers” the Agencies found multiple types of profiles, however the time to organize those different profiles was almost none.

And that was the big issue for the past years. The Agencies were trap between the demands of the clients “we want Influencers”, the statements of the media (from this point on “classic media”) “we are better than influencers, we don’t want to share the cake” and the first talks with the Influencers, we are trendy so listen to our demands.

The key for solving this situation was time. The Agency created that relationship with their Tier 1 influencers in no time. It was understood by all the parts that the word influencer did not mean success. That influencers were the same as media, there were amazing media, with awesome platforms and content and also no useful people who claimed to be influencers are were no more than a person with an Iphone.

The job, difficult job, for the Agency is now to share that info with their clients. Is a paradox. After months of convincing the traditional clients to change their mindset and open their budget to this new media, now it is important to highlight that there is no magic formula and the perfect spell will need a good classic media, and a good influencer. It is our job to pitch this new reality.

But Agencies are just a part of the reality. The classic media needs to overcome their fears and the jealousy to the Influencers. But the Influencers need to understand that they are not better than anyone, so their demands had to be proportional.

Anyway, it is a great time to work in Communication. From an Agency point of view the challenge is enormous but the reward is even bigger. Here we are, in a situation with every player of the game wants to be the star, and us, like a coach has to explained to everybody that the game that we used to know does not exist, and before playing we have to understand this new situation.